All You Need to Know About Dengue Fever 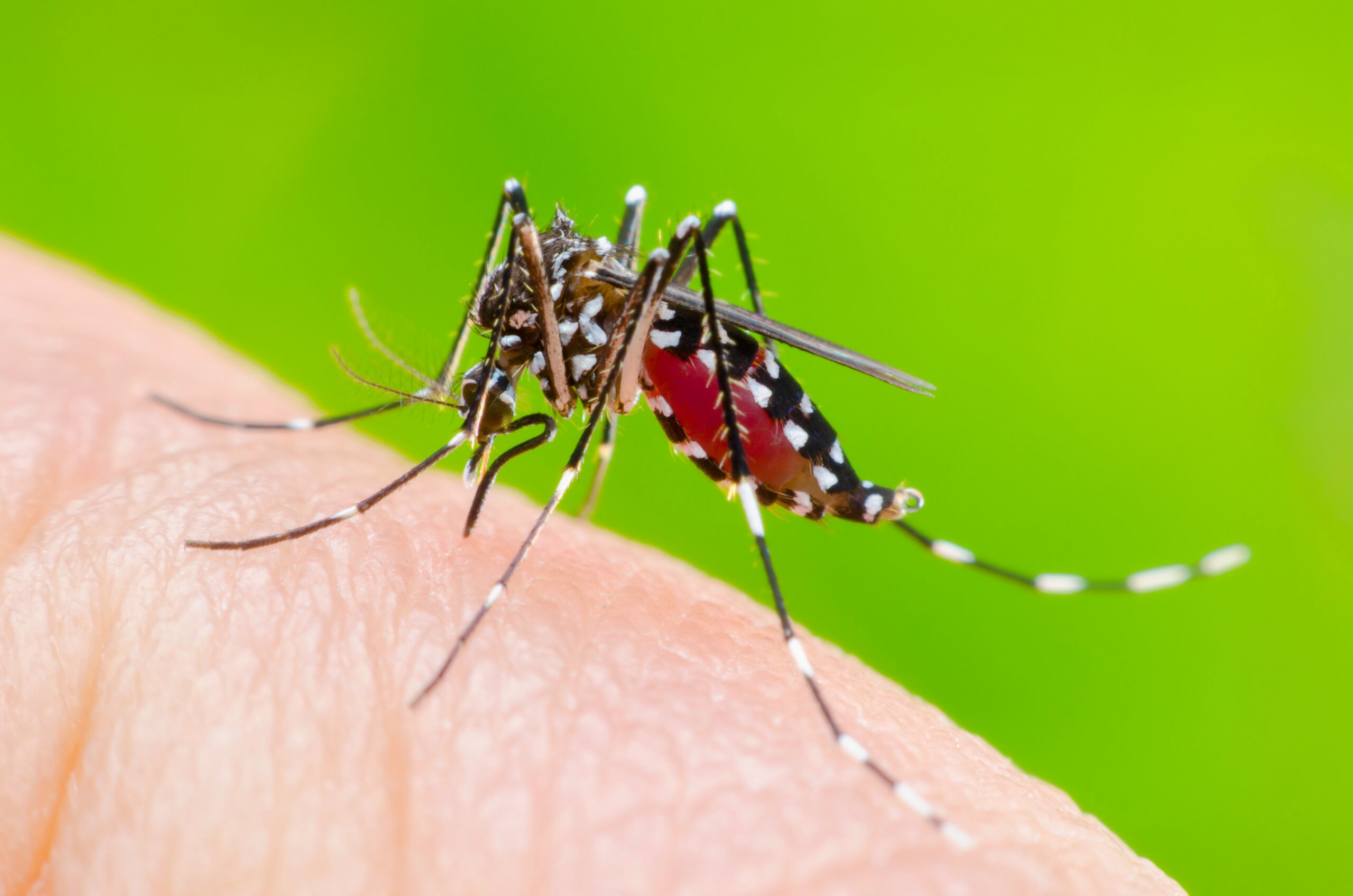 Dengue fever is caused by dengue viruses, which are spread through a mosquito species called Aedes. These types of mosquitoes also spread viruses that cause other deadly diseases such as chikungunya, Zika, filariasis, and malaria.

Dengue is also called breakbone fever. A person suffering from this fever feels pain which is similar to the breaking of bones because the patient’s bones and muscles are severely affected. It is a disease that has affected several people across the world in countries like Central America, South America, Africa, China, India, Mexico, and South-East Asia. Dengue is more common in semi-urban and urban areas of the subtropical and tropical areas of the world.

It is one of the most prevalent viral infections in the world with more than 50% percent of the population of the world living in dengue-risk areas. Most of the time, the main cause of illness in those areas is dengue. Due to the dengue virus, around 40 crore people get sick and 40 thousand people die every year. It is not a disease that can be treated easily.

An infected mosquito called Aedes causes dengue virus transmission. The virus cannot transfer from one person to another person directly. But it can spread if an Aedes mosquito bites a person after biting an infected person.

Dengue symptoms depend on various factors such as a person’s age, immunity level, and health condition. The most common symptoms are a high fever of up to 105-degree Fahrenheit for four to seven days after the Aedes mosquito has bitten him or her.

Along with high fever, a person is likely to experience at least two of the below-mentioned symptoms:

In children, fever with red rashes on the body is a more common symptom. One should visit a doctor as soon as possible if he or she experiences these symptoms.

Sometimes, in certain situations, the dengue virus can cause extremely fatal illnesses such as dengue hemorrhagic fever. In this case, patients will experience bleeding under the skin, gums, and nose due to damaged blood vessels along with other common symptoms. If a person has multiple infections, then he or she is more prone to serious dengue symptoms. You should never neglect these symptoms and should get hospitalized immediately.

How to Prevent Dengue?

If you want to prevent dengue fever, then the best way is to avoid mosquito bites. You can wear light-colored loose clothes that cover most parts of your body. Aedes mosquitos generally bite during the late afternoon or daytime, stay extra cautious during such times.

One of the best ways to treat dengue is early detection and immediate medical attention.

Now that you know a lot of things about dengue, take preventive measures to be safe from this disease. If you happen to notice any symptoms, consult a doctor at the earliest.