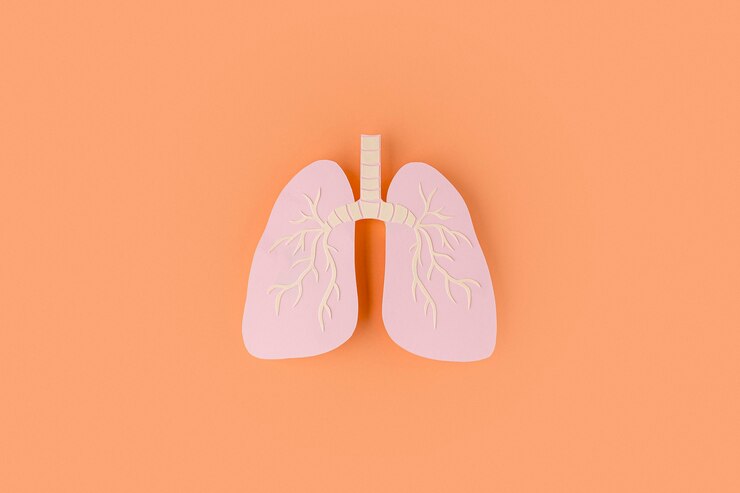 Have you noticed that you and the people around you are more likely to the chough in recent years? According to the analysis, lung infections have been increasing in recent years. The main reason is pollution. Today we are talking about lung infection and the rate of spreading of this infection due to different factors and conditions. It is essential to know the reasons behind these infections to understand the spreading rate. Another thing that will be useful to mention here is that one of the most common viruses nowadays is Covid-19, an alarming situation and epidemic.

Respiratory syncytial virus, influenza, and COVID-19 are all respiratory illnesses that have symptoms that are pretty similar to one another, except for the loss of smell or taste that can occur with COVID-19 if there are complications with the infection. The loss of smell and taste is one of the most noticeable symptoms of the COVID-19 disease.

Some Common Factors about Lung Infections

Among the signs and symptoms of the severe respiratory syncytial virus are:

Aging is one of the most factors behind respiratory problems because, at old age, people are less likely to bear the change in the weather, pollution, and other disturbances in the lungs and health.

Over time, more people are moving towards smoking, and therefore, lung infections are more likely. People are taking smoking as a trend or as a source to look cool.

People may be shocked to know that overthinking may also affect the lungs, so they should avoid this. According to the research and analysis, people with depression and overthinking seem more closed to lung infections than ordinary people with good thinking habits.

All of us know that obesity is the mother of disease, and lung infections are also one of the adverse effects of obesity on the different parts of the body.

This analysis is taken from 165 different countries around the world. People with these habits and diseases are moving towards high risk of lung infections and other lung diseases.

Symptoms of the Lung Infection

Here, it is essential to understand the symptoms of lung infections. In this way, a person may realize when and how the lung infection started, and therefore, this can be controlled or prevented.

Fever is the symptom of many diseases, but fever is more severe when we talk about lung infection and causes pain in the body.

During the lung infection, the patient feels coughing unbearable fits. The lung pain is severe, and therefore, a person also feels discomfort in other parts of the body.

Wheezing is a high-pitched sound that is frequently heard while exhaling the air.

Breathing very quickly or having difficulties breathing. A person may choose to sit up rather than lie down.

Because of a lack of oxygen, the skin becomes bluish, a condition is known as cyanosis. This is a severe condition because due to the loss and damage in the cells of the lungs, the skin can’t retain its original color.

Some Facts about Lung Infections

According to the researchers, the death rate increased with age and climbed substantially among persons aged 70 and older. They added that this age-related burden is expected to increase as the world’s population continues to age.

All of us must take care of our lungs because in recent years, the rate of lung infection is increased, and this can only be controlled with the help of preventive measures and the support of experts. For this, Marham.pk has a significant number of doctors and experts working hard for the awareness and the treatment of lung infections. You should consult our Pulmonologists doctor in Islamabad that has great experience in such problems.

1- How do we know if you have a lung infection?

Coughing up thick mucus is a common occurrence. Coughing help in the removal of mucus produced by inflammation of the airways and lungs from the body.

2- Which type of lung infection is common these days?

Viral pneumonia is a lung illness that can affect people of any age, but it is more frequent in children and the elderly. A virus causes it. Influenza A or B (“the flu”), respiratory syncytial virus (RSV), parainfluenza, and adenovirus are among the most common causes of the illness.

3- How does climate change affect the lungs?

Climate change causes an increase in water and air pollution, which can induce and aggravate chronic respiratory diseases such as asthma, among other things. Because of climate change, temperatures are rising, causing an increase in ground-level ozone, which causes airway inflammation and lung tissue damage.