Symptoms Of A Chlamydia You Should Know For Early Diagnosis 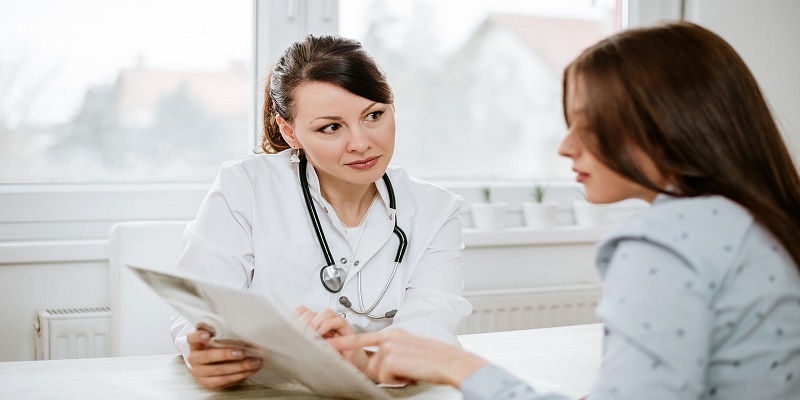 Chlamydia is a serious sexual illness that may be very dangerous for women. It may affect the reproductive system and lead to serious consequences. A woman may not be pregnant after seriously being affected by this problem. FCP Medical Chlamydia treatment describes a few symptoms of this issue that can help you diagnose this problem in the early days. Following are some important symptoms.

Chlamydia is a serious sexual illness. This is caused by bacteria, and it is a sexually transmitted disease. People suffering from this condition don’t have symptoms in the early days. This is another fact that 90% of women and 70% of men don’t have symptoms of sexually transmitted diseases. Chlamydia can cause serious health issues later on. You can’t leave this condition untreated because it may lead to serious complications.

Everyone needs to get regular screening. You should talk with your doctor to for know about your medical conditions. In 2017, more than 1.7 million cases of this infection were reported to the Center for Disease Control and Prevention (CDC). The real number of chlamydia can be 3 million a year. It is common in both men and women. Women are more vulnerable to getting this infection.

According to statistical records, a person who enjoys sex with multiple partners is more likely to get this problem. Touching genitals can also transmit this disease. Newborn babies can get this problem from their mothers during birth. Most prenatal tests include chlamydia tests. A chlamydia infection may occur in the eyes during oral sex or genital contact with the eyes.

The general name of chlamydia is “silent infection.” This is because no one experiences symptoms in the early stages. Some of the most general symptoms in women are painful sexual intercourse (dyspareunia) or vaginal discharge. Burning sensation during urination, pain in the lower abdomen, inflammation of the cervix, and bleeding between periods are other symptoms. In some women, this infection may reach fallopian tubes. This may lead to a condition known as pelvic inflammatory disease (PID). You should know that PID is a medical emergency. Its symptoms include fever, nausea, severe pelvic pain, and abnormal vaginal bleeding. This infection may also occur in the rectum, and symptoms may not appear. Women can also get an infection in the throat if they have oral sex with an infected individual.

We know that this is a serious disorder. When you want to diagnose it early, you should know about different ways to learn about its symptoms. You should know about different ways to keep it away from you. One of the best practices to diagnose it early is regular screening. You should instantly visit your doctor and ask him for necessary testing. You can’t find symptoms because they appear after many weeks of transmission of infection. Regular screening will help to know if you have this disease or not. It will also ensure that the transmission of this disease is stopped. Following this instruction, you can prevent the chances of suffering from this disorder.

We have described different symptoms of chlamydia. We have found that the most common symptom of this disorder is a burning sensation during urination. We have also understood that it spreads through sexual contact. FCP Medical Chlamydia treatment guides us to ensure protected sex to lower the chances of getting this infection. But the best method to avoid this disease is to stop having unprotected sex.