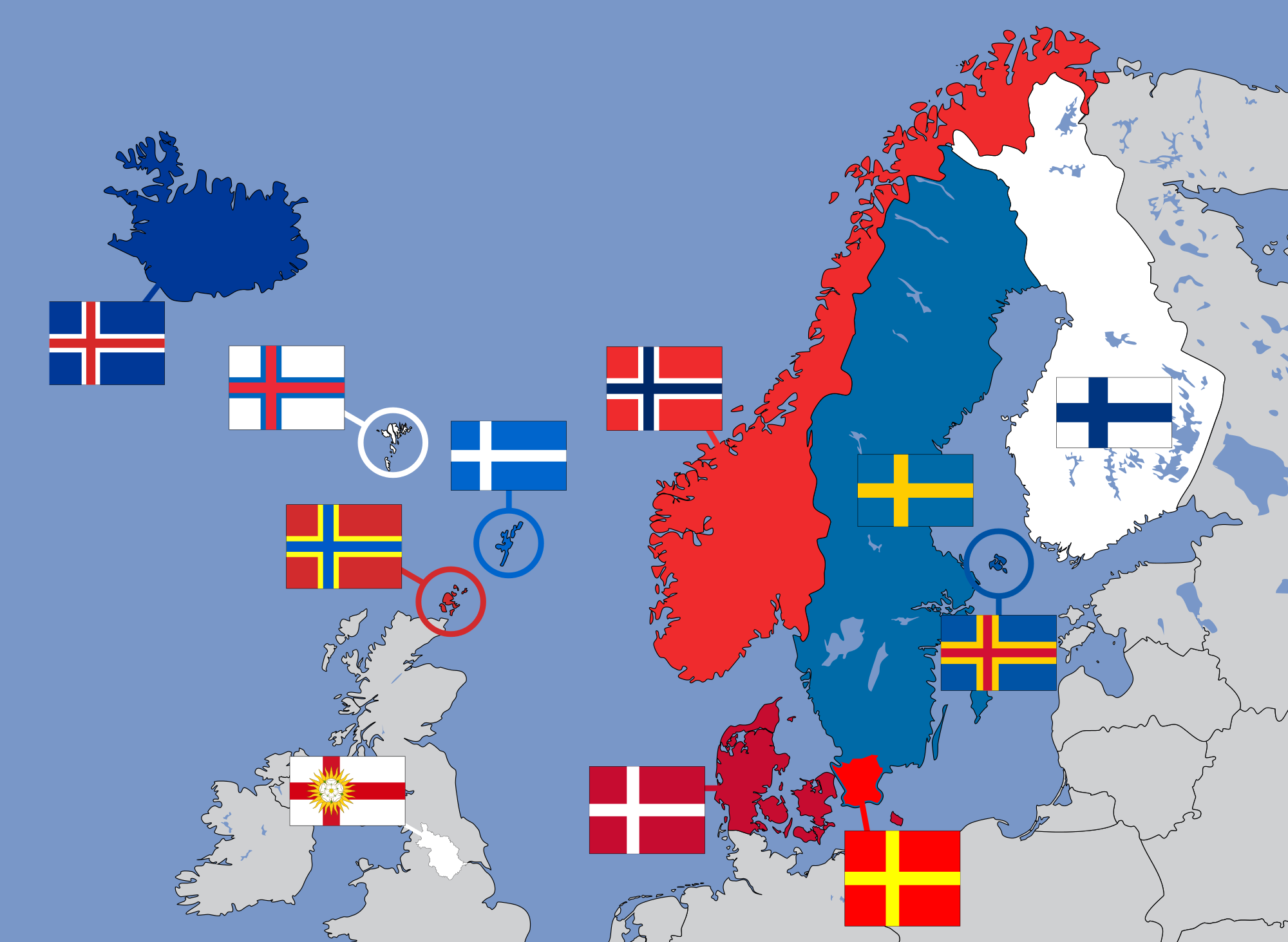 The Nordic countries are home to a number of different languages, including Finnish, Swedish, Norwegian, Danish, and Icelandic. While English is also widely spoken in these countries, each has its own unique language that adds to the region’s rich cultural tapestry.

Historically, many people living in the Nordic countries were able to understand each other. This shared linguistic ability has helped to bind the region together through shared literature and mutual understanding.

While Denmark, Finland, Iceland, Norway and Sweden are today all independent states, that’s not always been the case. For many centuries, Norway was part of political unions with Denmark and Sweden, which heavily influenced the development of what we today call the Norwegian language.

Most people know that Old Norse was used by the Vikings and spread across Northern Europe through raids, trades and exploration.

But the story doesn’t end there. Finnish and the Sami languages are unrelated to the Scandinavian languages. Danish, Finnish and Swedish are also official languages of the European Union.