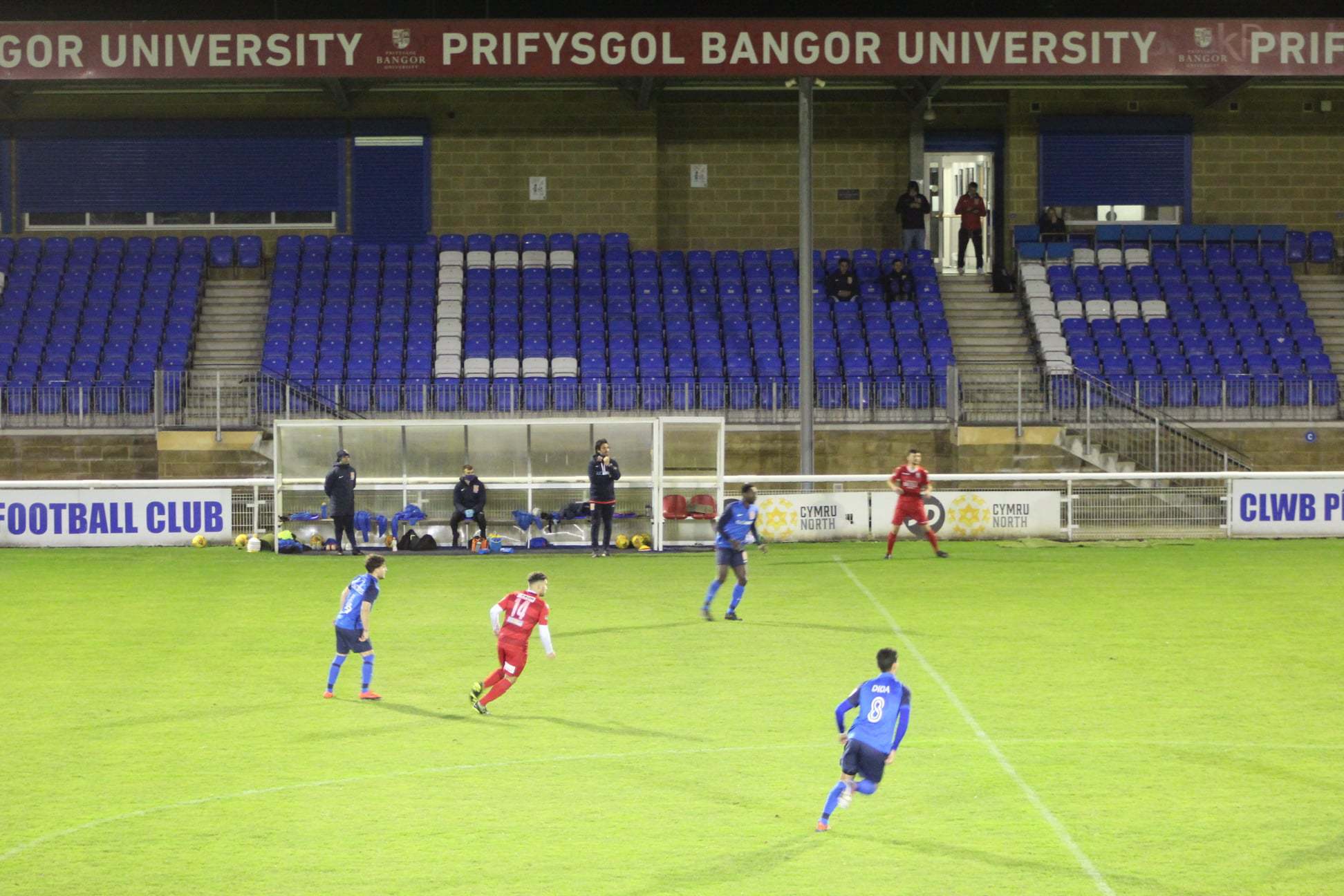 If you are passionate about having a career as a soccer player and are willing to put in all the effort to make that dream come true, then you need to develop the raw skills and attributes desired by scouting agencies.

A scouting agency is your ticket to having a chance at achieving a full-time career in any game you love. However, some requirements have to be met for them to approve of your talent and approach you.

Moreover, the more you are scouted, the higher the chances are for you to achieve your dream at an earlier age. For example, let us consider the life of Noah Eisenberg. This professional Canadian soccer player plays the role of a central attacking midfielder for the Welsh Soccer Club Llangefni Town FC, making him the very first Canadian who is playing in Welsh professional soccer.

To find out how he has reached his success, let us dig into a bit of his history. Born and raised in Montreal, Eisenberg had always wanted to be a soccer player at a very young age, causing his parents to enroll him in the soccer club when he was just three years old.

After spending many years honing his skills, it was after college he was offered to play for the Belgium first division A club, Waasland Beveren, which he immediately accepted and moved to Europe. Moving forward to 2019, Noah signed with the Northern Irish amateur club Derriaghy FC and made seven appearances with the club- scoring his first goal against Crumlin Star, which is the best amateur club in Northern Ireland. In the same year, he also signed with the NIFL Premier Intermediate League with Lurgan Celtic, and in 2020, he once signed with the North Dakota-based club, Dakota Fusion, which was unfortunately canceled. However, he still kept contact with Llangefni Town and signed with them in mid-2020 for the 2020/21 season next year.

In no time, he was able to climb the ladder of success in just a few years to achieve a career as a professional soccer player. And if you wish to follow his example, here a few things you need to consider catching the eyes of scouting companies near you.

According to the Manchester United’s Chief Recruitment Officer, a footballer’s most important characteristic is their technique. Potential players will know what they need to do before their ball is even under their control.

Many people tend to believe that it is the fancy tricks that serve as the attraction factor- and though that might be true, professional scouts are more interested in how those techniques will be applied in pressurized situations. Ball control, efficient application of skill, and improvising in the heat of the competition are some of the rare qualities that set talented individuals apart from the rest.

Most players tend to overlook this factor, but scouting companies make sure always to consider this when they hunt out potential players.

Without a strong mindset, it is challenging to get into a professional despite their exceptional skills. A genuine ability that scouts look out for is a player’s performance under stressful situations. If they are able to execute outstanding goals even without any flashy moves, they are highly likely to catch the eye of a scouter. Hence, talent alone will not be enough to impress scouts, so make sure you are improving all the desirable traits needed for a football, and who knows? You just might be scouted sooner than you had expected.