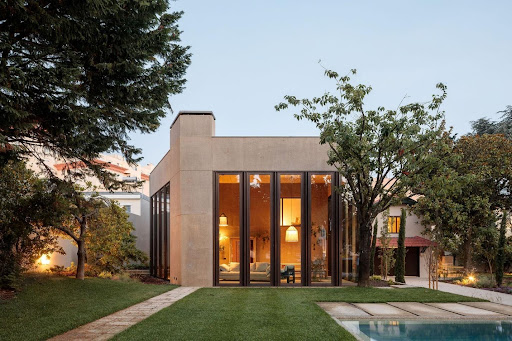 The Punjab Government passed the “Punjab Commission for Regularization of Irregular Housing Schemes Ordinance 2021” after understanding the urgent necessity to regularise illegal or irregular housing schemes. It’s crucial because people, particularly first-time purchasers, might lose a lot of money if they invest in such schemes.

A housing proposal that has not received final permission or has not been approved by the city’s development authority or any other relevant entity is considered illegal or uncontrolled. These illegal residential projects are frequently built in places that have not been cleared for residential development, in an industrial area, or without the authorities’ permission.

The Rawalpindi Development Authority (RDA) has branded dozens of societies with incomplete permissions in Rawalpindi alone. Know about legal projects in Silver City.

Similarly, the Gujranwala Development Authority (GDA) is cracking down on bogus and illegal developments. This law and the commission that will be constituted will have jurisdiction over the entire Punjab province, and every proceeding and decision will be judicial. Because the Punjab Assembly is not in session, the ordinance was passed by the Governor of Punjab under unusual circumstances. According to the ordinance, the commission will be in existence for one year from its establishment, and it is up to the government to extend the panel’s term for another year.

What exactly is an Atypical Housing Scheme?

A private housing scheme, a land subdivision, or a built-up area that has been developed or a portion of which is being developed or sold without the approval of the competent authority, in violation of the approved layout plan or applicable laws, or with the approval of authority not competent to approve the housing scheme is referred to as an irregular housing scheme. There are several programs in this category across Punjab, and it is critical and necessary to evaluate and regulate them to increase client confidence in the real estate market.

The organization and commission members to be formed are also described in the ordinance announcement. The commission will be led by a retired judge from Pakistan’s Supreme Court (acting as the chairperson). The group will also include a legal expert and a civil engineer. Finally, a committee member will be an environmentalist with national and international experience.

The legislation further stated that any housing plan that does not meet the legal standards would be fined 2% of the total land value. If the housing scheme is built without parks and open spaces, the commission will be allowed to levy a penalty equal two times the deficit land’s residential value. In the event that space for the cemetery is not allocated, the commission will be permitted to levy a penalty of two times the deficit land’s residential value, and the housing scheme will be obligated to purchase and assign space for the cemetery within a five-kilometer radius.

The ordinance gives the government the authority to create rules to further the commission’s goals. Irregular or unlawful housing schemes are any private housing schemes, land subdivisions, or build-up areas created and sold without first obtaining prior authorization from the regulatory authorities. Those who do not follow the approved layout designs will be placed in the same group. Within 90 days, the commission will conclude its inquiry and conclude. Read more about 1947 Housing Islamabad.