The History Of London’s Black Cabs 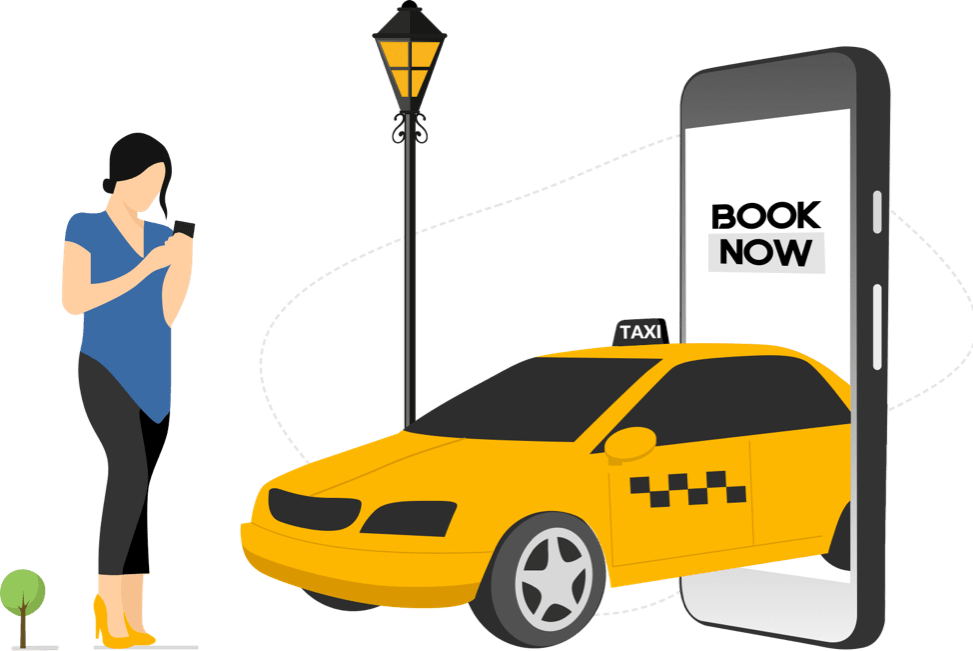 Foreign visitors have long connected London with Big Ben, red telephone boxes, and, of course, the iconic black cab London. The deep ties that bind London and its black taxis have a long and fascinating history. It all began in the mid-seventeenth century with the first formal carriages and has seen several developments since then. In the last 50 years, a new form of a taxi has merged, known as Minicabs- a service that functions similarly to conventional taxis. Now, London has ushered in a new age of convenience, suitability, and elegance in taxi transportation. The future seems to be much more exciting.

Let’s take a look at the history of the black taxi, with all of its fascinating facts.

Hackney Carriages, a horse-drawn coach service, was the first appointed transportation service in London. The name derives from the French word hacquenée, which means “general-purpose horse.” In 1662, “Hackney Carriages” was granted permission to act lawfully. This was the world’s and the UK’s first authorised coach service for public transportation. Taxi driving became a proper profession after 1662.

There were a few horse-drawn carriages at first, but in 1636, the owner of “Hackney Carriages” gathered his four coaches outside Maypole Inn and founded the first coach. After, unique routes in London—to different locations—were designated as fares. Taxi cabs are still referred to as “hackney carriages.”

The first horse-drawn carriages were in use for over 200 years. In 1834, a new kind of car made its debut on London’s streets. It was known as the “Hansom taxi,” and it was invented and patented by Joseph Hansom. The new coach was modelled after the French wheeled cabriolets, which were also horse-drawn vehicles with only two wheels for increased speed and protection. The word “cab” is derived from “Cabrera.”

Taximeters were applied to London drivers in the same century. The most widely circulated tale about the origins of taximeters is that Wilhelm Bruhn, a German, invented them. The first taximeters were mechanical, with a clockwork system for measuring fares, and they were mounted on the exterior of the car. They were then relocated to the driver’s cabin. In 1939, the electrical meter was used for the first time.

Walter Bersey, a cab company founder, created an electric car in 1897. Ironically, the first motorised them as electric, which is something that new taxi companies strive for. The Bersey car was small, but it had a short range, and many people thought it was unsafe because of the numerous road crashes. The Bersey car was quickly phased out and replaced by a gasoline-powered engine.

In 1903, a vehicle known as the “Prunel” was introduced into the market with a touch of French influence. In the following years, a number of British automakers began to produce similar cars. Simplex and Herald are two of the most well-known British automobiles. These versions, however, were quickly phased out of the taxi industry.

With the First and Second World Wars effects, a few major innovations occurred over the next few years, though interest in automobiles grew. The establishment of Austin Motor Company was one of the most significant milestones in the taxi design industry. FX3 and FX4 – the most famous London taxi cars ever made – were created by Austin’s Company. These two versions were so common that they were still in use in 1997. In 1930, the FX3 model was introduced to the market as a petrol-powered engine.

Later on, Austin wanted to upgrade the platform by replacing the gasoline engine with a diesel engine. The FX4 model came with a diesel engine and an extra luggage compartment door. Although no longer in production, the FX3/FX4 taxi cab style is still synonymous with the classic London cab look. Austin cabs dominated the industry for almost 40 years, but other car models emerged over time.

Except for UK residents, not many people are aware of Metrocabs. In comparison to the old FX4, they had an incredibly unattractive look.  They did, however, have a secret weapon: wheelchair room. The new wheelchair-accessible taxi car gained some traction, but FX4 remained competitive. The FX4 was redesigned to be a wheelchair-accessible vehicle with a fresh appearance.

Today if you wish to have a tour of London, you can hire a black cab. Many renowned cab services offer a six-seater car to get you and your family covered without compromising safety. A comfortable and elegant car is utilised for taxi service today.

This was a comprehensive overview of the history of London’s black cab. If you want to experience London black cab, London Black Cab Transfers is the leading taxi company. Try out their services now!