The Key Factors behind Hair Loss 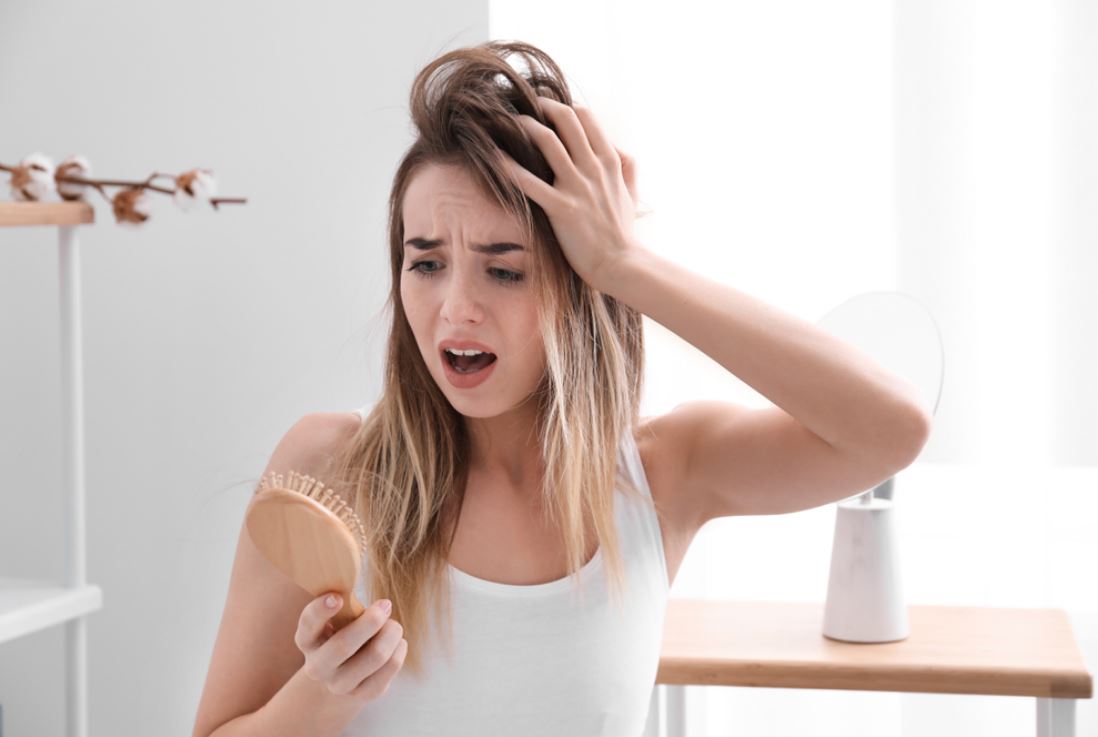 Hair loss is a serious problem that affects millions of people. Top Dermatologists like Dr. Rinky Kapoor have made significant contributions to the field, as she was a key contributor to the QR 678 formula. It is one of the foremost treatment solutions for people suffering from alopecia.

In the following few paragraphs, she would like to talk about the factors that contribute to alopecia.

1. Any hair loss is due to an imbalance.

Normally, we lose between 50 and 100 hairs per day; hair fibers in the last phase of life then represent 15% of our “hair capital”. The transition between growing and falling occurs naturally over a period of two to four months. The fallen hair will then be replaced by new roots and the natural cycle will take its course. Alopecia occurs when this balance is out of order and the portion of the hair in fall exceeds 15%.

2. The causes and occurrence differ in men and women.

In young men, hair loss is mainly linked to androgenetic alopecia. “The increase in androstanolone (DHT), a hormone derived from testosterone, accelerates the life cycle of the hair”, explains the dermatologist. “Not only will the new hair fibers last less (18 months instead of 2 to 4 years), but this frantic pace also reduces the size of the hair follicles, which produce new hair that is much thinner and finer. The temples will begin to gradually recede from the age of 18, with the condition worsening up to the age of 35. In older men, alopecia also occurs gradually, but on the back of the head rather than on the skull.”

In women, alopecia occurs reactively. “There are many factors that disrupt hair growth: stress, childbirth, new eating habits, illness, etc.,” says Dr. Rinky. “The signs are very visible and appear brutal. There is hair in the shower, on the pillow, on the brush and even in the hands after styling. In a short time, a woman can lose up to 30% of her hair. “

3. It is important to treat it quickly.

Since alopecia is caused by both genetic and external factors, it cannot be prevented. On the other hand, we can limit the damage and maximize the effectiveness of the treatment by acting quickly. According to the doctor, the key is to intervene before the hair follicles can no longer grow new hair: “Because alopecia occurs gradually in men, it is often too late when the latter leaves. Without treatment, a man with genetic alopecia can be completely bald at 35! The ideal is not to wait until the hair cycle is completely unbalanced before acting. “

4. It is possible to regrow hair.

We want to densify the hair and slow down its fall, but above all, to grow new ones! When choosing your treatment, we look for ingredients that defuse the detachment phase and activate the hair fiber growth phrase, which increase its resistance and which do not cause undesirable effects.

5. We can contribute to hair health by changing our daily habits.

To give a hand in the treatment, we must banish irritants of all kinds. “Shampoos containing a lot of detergents and dry shampoos can clog the scalp and alter the hair fiber,” explains the doctor. “The sun and the heat from styling tools can also cause hair damage; ideally, cover them with a hat on the outside and use a thermal protector before drying. Finally, hairstyles that are too pulled, such as a ponytail or a bun, are also to be avoided for a healthy scalp. “

Dr. Kapoor is the inventor of the QR 678 hair therapy, which has an USA patent and FDA approval in multiple countries and which is consistently rated amongst them greatest hair growth inventions of the 21st century, globally.