Top 5 Must see Attractions in Varanasi 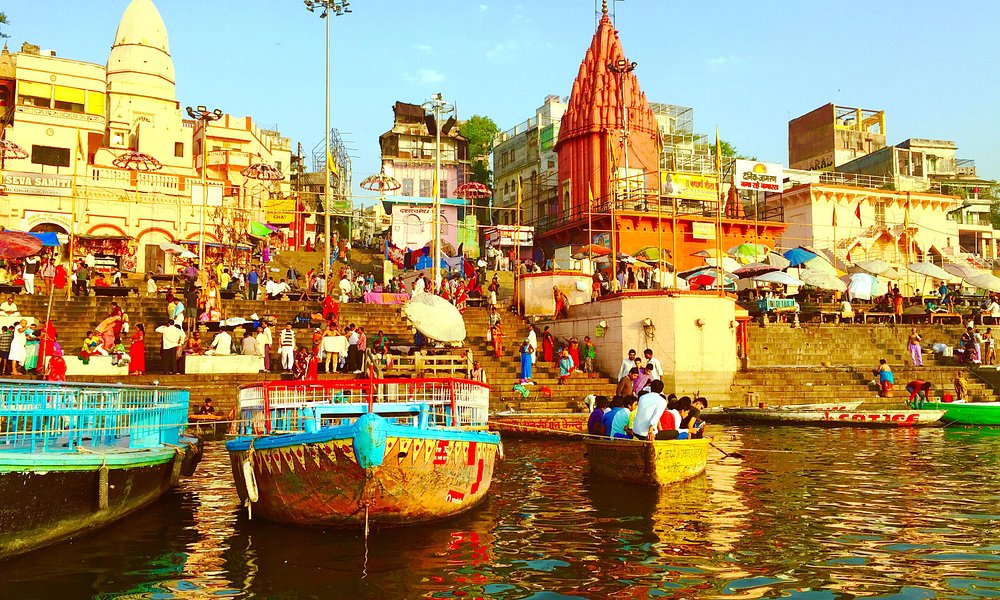 Visiting Varanasi sometime in life is golden chance that you should not miss. This is due to the place’s historic and religious importance, as well as the architecture and art that is remarkably superb. It has a lot of temples and Ghats. It is known as one of holiest cities, and hosts endless pilgrim from across the country. Of course, the fact that the Ganga River passes through the Varanasi only increases its holiness!

Situated in the University of BHU, this temple offers a daily flock of tourists to its doors. The Birla family, a successful entrepreneur’s group in India, commissioned its construction. It was known as the Birla Temple by the local people. The temple is great because it is not one building only, but in fact seven separate temples, which together make one large religious complex. The legendary old temple of Vishwanath inspires the design of this temple directly. A must visit during the trip are the iconic temples in Varanasi!

Many people regard it as the main temple in Varanasi, and some regard it as the country’s most significant temple. In and around it so much has happened that it is difficult not to feel overwhelmed when you visit it. It is one of the 12 Jyotirlingas which are Shivalingas which are Lord Shiva’s physical symbols. A single glance into Shvalinga cleanses your soul and brings life into the path of knowledge.

This temple is a symbol of feminine divinity dedicated to Godess Durga. The Maharani of Bengal made this building and it was built in the Nagara style of architecture in accordance with their wishes. But perhaps the most interesting fact of this temple is that several monkeys visit it each day. In fact, there are so many monkeys here that it is often called Monkey Temple. So, be careful when you visit these unpleasant Monkeys!

Read Also: Unusual things to do in tempe

It is one of the rare temples in the country, being dedicated to India itself. India is known for its millions of temples and nationalist spirit. As this is a very rare temple, nearly everybody who arrives at Varanasi visits here. It was inaugurated by Gandhi himself in 1936, and is located in Mahatma Gandhi Kashi Vidyapith campus. It was meant to be an inspiring beacon of love and hope for everyone who fought the British. The statue of this temple is that of the mountains, lands, and oceans, not a deity-like statue.

Alamgir Mosque stands proudly on a list of temples of Muslims who have lived there for hundreds of years. This mosque is well known for its unforgettable Islamic architecture because it is located on the banks of the Ganga River. The Mughal Sultan Aurangzeb, who was Akbar’s grand-child, is believed to have built it. Another Aurangzeb’s name was Alamgir, which is why it is given this name. It was historically stated that the demolition of a temple to build a mosque was the responsibility of Aurangzeb. However, as can be seen in its unique architecture and art, the Mosque retained many Hindu influences.

Thus, we have seen in detail, the key attractions of Varanasi. In case you happen to visit this place, you should not miss the above attractions.