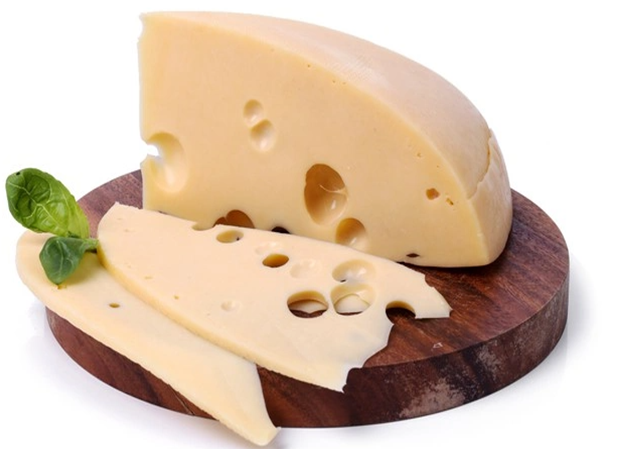 Italy is one of the few countries that produce the best cheeses. Thefinest one is Burrata cheese from Italy and is used by the best Italian restaurants in Los Angeles. Although there are almost 2,000 cheeses types, Burrata cheese is a unique one.

The most pleasingthing about Burrata cheese is that it can be used in multiple ways. The restaurants have several different forms of serving the cheese that is unique and, at the same time,delicious. If you visit these eating places, mainly four ways are used for platting up Burrata cheese.

Burrata is a special kind of Italian cheese that often doesn’t need pairing with other ingredients. It can be served on a serving plate by drizzling olive oil and seasoning with salt and pepper.

Italian cuisine has several salads made from various ingredients, including meats, fruits, and vegetables. On several occasions, either the three components are mixed or served separately. In whatever style the salad is bowled out, Burrata cheese is placed on them.

Combined with Variety of Pastas

Just as Burrata Italian cheese is placed on the salads, it can also be served with various portions of pasta.The cheese is put on the prepared dish and then cut for the inner oozy cheese pour on the pasta, or Burrata is added when the other ingredients are halfway cooked.

Many people don’t believe that Burrata cheese can be put into a sandwich or spread over it. But you will find several restaurants like Burrata House that serve this cheese with Panini; you should know how to eat it properly.

Apart from being tasty and having a unique shape and texture, there are other reasons why Burrata cheese is famous and is preferred by many people. You will be astonished to notice the great reasons why the cheese is well-known and preferred.

It is Called Queen of All Cheeses

What is the Meaning of Burrata?

People who have eaten Burrata cheese have described it as buttery,which is the literal translation of the word Burrata. Burrata cheese is made of two layers: a creamy filling inside and a semi-hard shell outside.

Place or Region of Origin

If you travel south of Italy, then you will come to the region where Burrata cheese originates. Puglia, which is also known as the heel of Italy, is the birthplace. Today many other countries are mass-producing it,but the quality of making it by hand is unmatched.

What is the Method of Preparation?

Burrata is handcrafted and is made of mozzarella and its leftovers.For making the outer shell, mozzarella curd is mixed with warm water to produce a curd. The inside of the semi-hard shell is filled with creamy cheese.

Burrata is a fresh cheese that has to be eaten fresh within the day of its delivery from the best Italian restaurants in Los Angeles. The cheese would not taste good if it took a long time to consume.

How do you eat Burrata Cheese?

The Burrata is a distinct kind of cheese that can be eaten after it is made and as it is. It doesn’t need any special preparation and ingredients. But if you like, you can add it to other dishes like salads, panini, pasta, and simple vegetable dishes.

Is Burrata healthy to Eat?

Not all cheeses can be stated as healthy because of the high-fat content, but Burrata is a byproduct of mozzarella cheese so that you can gain significant health benefits. Burrata cheese is made from buffalo’s milk which is the healthiest of all. Other sources of milk like goats, sheep, and cows are used to make the cheese.

What is the Difference between Mozzarella and Burrata?

Mozzarella is a curd made from the cow’s pasteurized milk; then cut and whey is extracted. In the end, the cheese is stretched or spun. The outer shell of Burrata cheese is made from the same stretched mozzarella cheese, but the inside filling is different. It is creamy and soft as compared to the semi-hard covering.